YES YOU CAN MAKE POSITIVE CHANGES

Are you an EMOTIONAL EATER that uses food to distract from negative emotions? Do you overeat past fullness and wish you could eat healthier and in moderation?

Do you spend most of your time WORRYING about past events or catastrophizing about future ones?

Perhaps you are suffering from a limiting PHOBIA that is preventing you from living your life to the fullest?

Or do you have an unwanted HABIT that injures you or stops you from achieving your goals?

Are you highly ANXIOUS and can’t remember what it feels like to be at peace?

Have you simply had enough, and need help NOW?

If this is you, I get where you are coming from because I have been there too

Over the years, I suffered from debilitating anxiety, phobias, emotional eating and intrusive OCD thoughts which had a serious negative impact on my life in general – but not anymore…

And I’m here to tell you that just like me – you are not stuck and YOU CAN MAKE CHANGES. To read more on how I can help click below 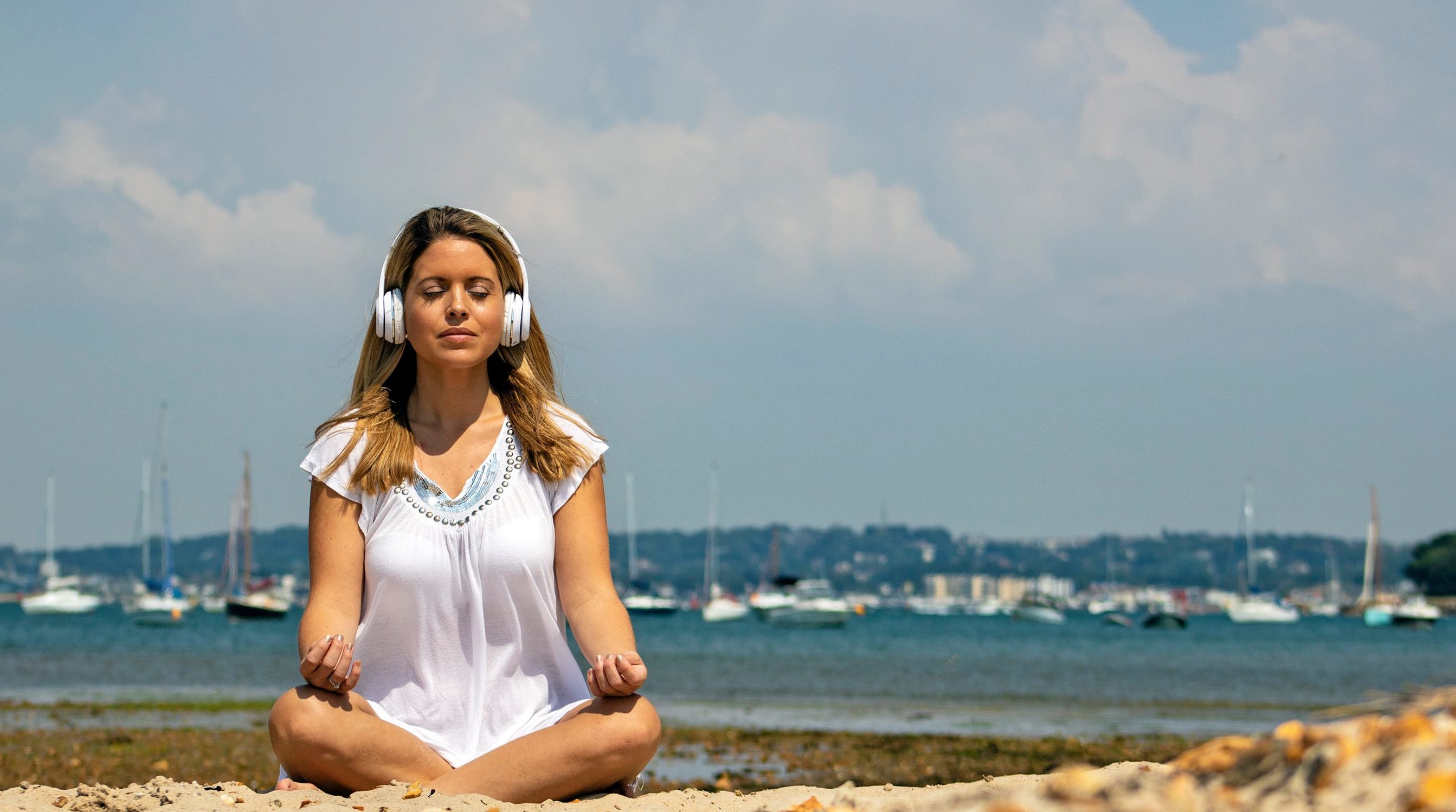 My name is Alex Saxton and I’m Clinical Hypnotherapist who in the past, was plagued with anxiety, intrusive thoughts and unwanted eating habits, who thought things would never change, and that it was just the way I was wired – I was WRONG thankfully. Change is possible, we change everyday in ways we aren’t aware of, and are NEVER truly stuck.

We may think we are stuck – because with all the willpower in the world and the best intentions it can be hard to change ingrained habits. But that’s because in order to make positive changes to unwanted behaviours, we need to communicate directly with the subconscious mind. That’s where I come in –

Using the power of hypnosis I communicate with your subconscious mind and help set up more helpful behaviours that align with your goals, whilst ridding you of unwanted behaviours or habits holding you back. With my help YOU CAN MAKE CHANGES, and it will be painless, quicker and easier than you think.

To hear more on how I can personally help you to overcome anxiety, phobias, unwanted habits or lose weight please get in touch

With my help you can expect to enjoy the following – 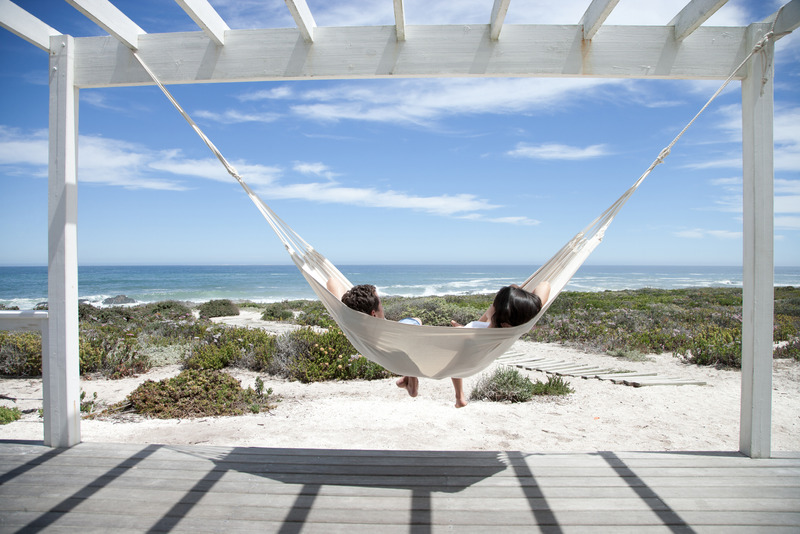 YES I NEED THIS 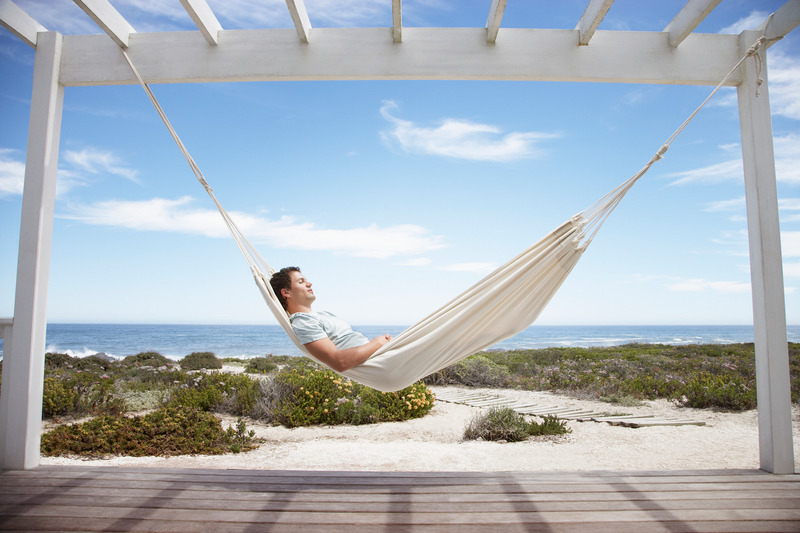 YES, I NEED THIS 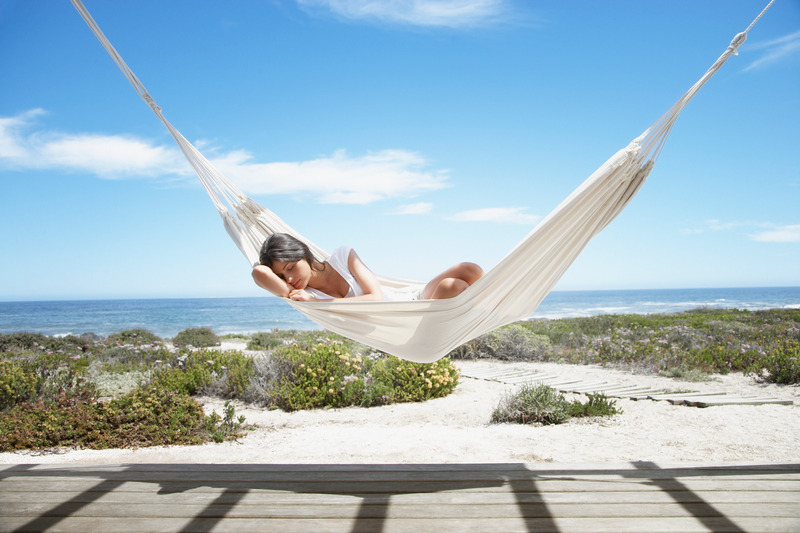 ENJOY eating healthier and in moderation, free from emotional eating, allowing you to be in control of your eating habits and lose weight

YES, I NEED THIS

I’m a Clinical Hypnotherapist with over 10 years experience practising hypnosis. My mission is to help people relax, release worries, overcome phobias, eat healthier and lose weight, so that they can wake up every morning feeling alive, blessed, energised and fully present, no longer a slave to their self limiting thoughts, bad habits or phobias holding them back.

After overcoming anxiety, debilitating OCD, and unwanted eating habits myself, I’m here today to help free others from unwanted behaviours too – using the power of hypnosis, AKA the hotline to the subconscious mind.